We have a common dream

Jaakko´s goal is to be successful and top condition professional driver. It is also important to have good social and cooperation skills, success at school and knowledge of technics. All this is not possible without wide support network. Be part of Jaakko's team and follow us! 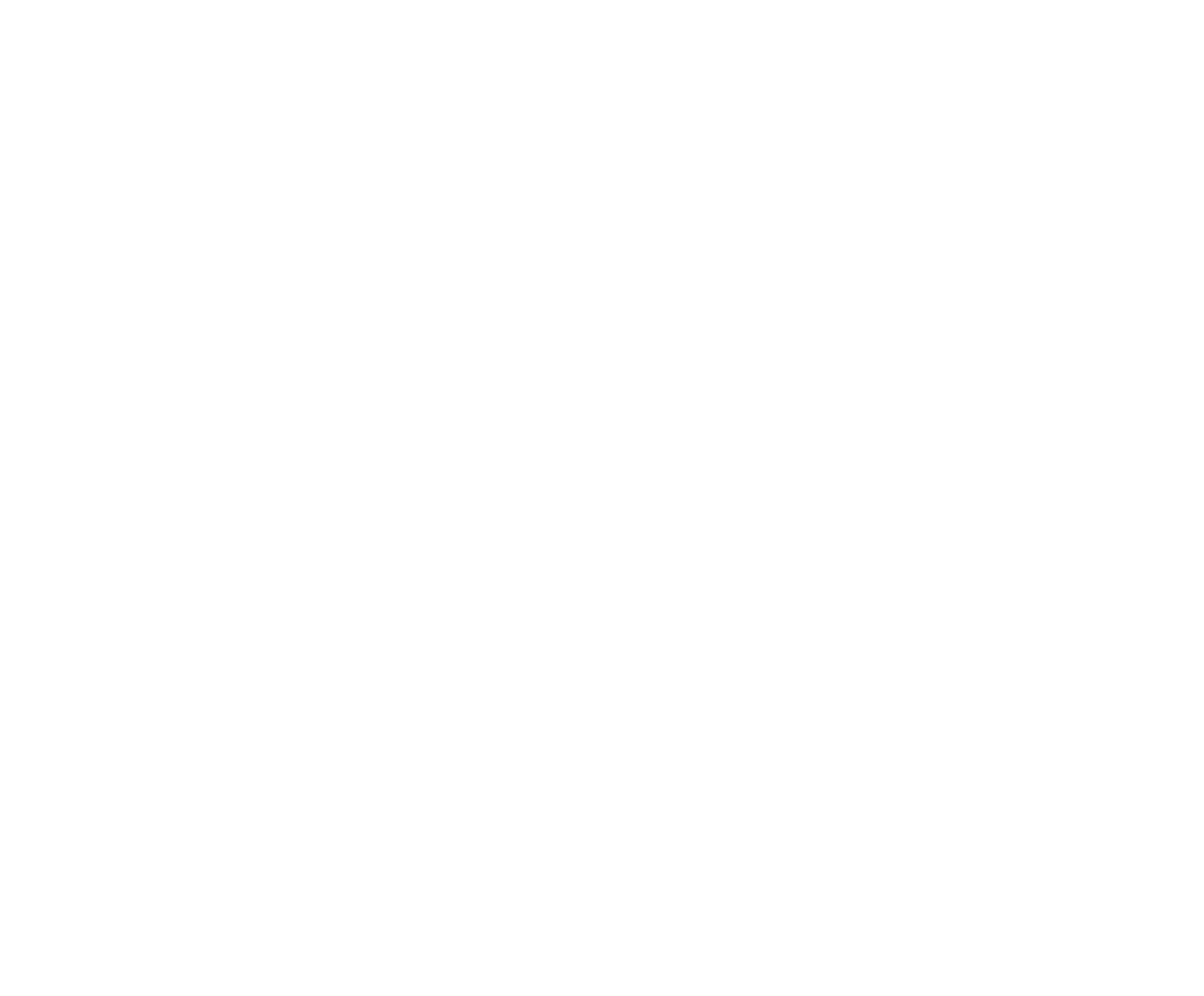 How the career started

Jaakko's interest for driving started in the local karting-school when he was 5 years old and soon after he got his first own kart. After two years practicing Jaakko joined the first race at age of 7 and since then his career has been very successful.

Jaakko is also playing ice-hockey as a goalie in the JYP -08 junior team and also doing wide variety of other sports which all maintain top physical and mental condition required in motorsports.

5th in Finnish Championship series and the best Rookie driver

The first season in OKJ class was successful. Before the championships series there was four national races time to be ready for it. Speed and skills were in right level since the beginning and already in the fourth race the first victory was achieved.

In the Finnish Championships series, after some technical challenges, the final result was according to our targets to be in top 5th and the best Rookie of the year. Jaakko was selected also as a member of the Flying Finn Academy, which provides professional coaching for career development. The athletes of the Flying Finn Academy are the most talented young drivers in Finland who aim for higher levels in motorsport.

In 2021 Jaakko will continue in the Finnish Karting Championship series as the driver of Parolin Finland Team. The aim is to win the Championship title.

Our aim is also to get experience of international races which will be decided later.

1st position in the race of the regional champions in class Raket Junior.

Together we will make success

Please join us to make young driver's dream to come true towards professional driver career. We can provide positive visibility with our team. We can build tailormade package with you generating great results and common success.